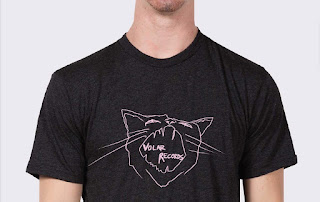 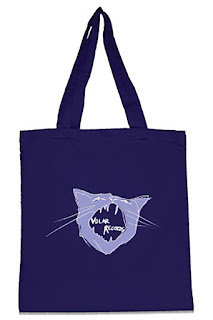 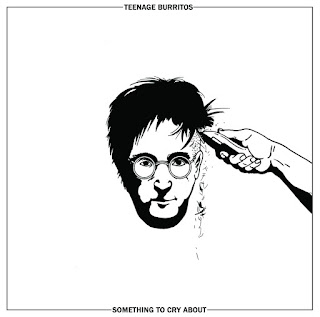 Following a cassette on Burger Records and 7” on Volar Records, Something to Cry About is the debut LP by San Diego kinda punk/kinda pretty quartet Teenage Burritos, a co-release between Burger and Volar (whose owner Craig Oliver was in Christmas Island with Burritos guitarist Brian Carver and drummer Lucy Wehrly). Singer/bassist Kirsten Gundrel and guitarist Kevin Gist round out the band, one that leans in to noisy punk like the lead-off track “Flytrap” and the Black Flag cover “Paralyzed,” to more melodic fare like “Inflamed Heart” or their cover of Arthur Alexander’s “Anna,” to some darker impulses like the post-punk of “Kamikaze” (which features Three Mile Pilot/Black Heart Procession singer/songwriter Pall Jenkins and backing vocals) and album closer “Footsteps.” 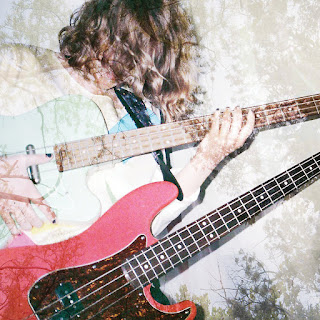 The three women who make up LA-based sweet-and-sour power-pop group Susan, singer/guitarist Jessica Owen, bassist/singer Beth Borwell, and drummer/singer Katie Fern, have unveiled their new “TV Girls” three-song 7” EP following their debut “Just Call It” 7” EP and their debut Never Enough LP, both also on Volar. Lead-off title song “TV Girls” portrays the empty celebritydom dominant in their hometown; “Little Notes” documents an unrequited love that is hopefully still mutual; and their b-side cover of Violent Femmes’ “I Held Her in My Arms” retains the gender subject of the original and in it adds the discovery of a newfound awakening.

LA Record:
“With their latest EP, Susan navigate the trenches of everyday life with a unique perspective. If there are people better at producing power pop with such a perfect balance of irony, exasperation, and confidence, I don’t know who they are.”

What Youth:
“Susan is a band we can get behind, always. The Los Angeles three-piece stir up bubblegum punk rock with warm harmonies and a Shangri-Las vibe that keeps us gazing with heart eyes.” 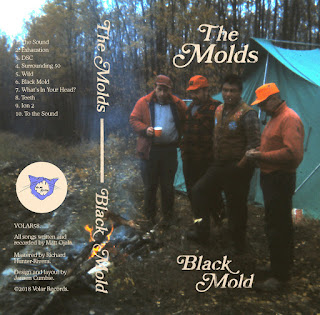 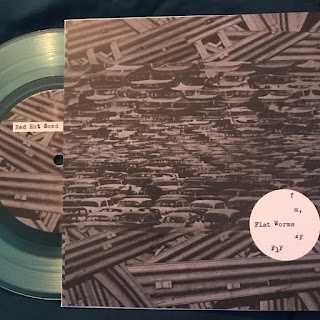 Top Plastic and Cosmetic Surgeon said…
Known as one of the Top Plastic Surgeon in Connecticut, Dr. Foster is known for his skill in Liposuction, Tummy Tucks and hair surgeries. Call today 203-577. visit here https://botoxnewtownct.blogspot.com/

Mutilate A Doll 3 said…
If you’re looking for a woodworking company, Leander Woodworks north and west of Austin, TX is the best choice. Many homeowners turn to us for quality woodwork projects go to https://www.anobii.com/anobiireload/setting/profile.

My Own Blog said…
Earth-friendly, pet-friendly pest control services. We only use the best organic pest control solutions. No harsh chemicals. Call us today for a quote go to https://www.docracy.com/userprofile/show?userId=0c0vc71jiur

johnwick said…
Thankyou for this blog its really interesting and informative, but there is some errors
Which need to be recorrect by owner. See i also have some good blogs related to
Technical services, you can check on my website.

MSOfficeLogin said…
Great post I ever seen on the web. Its amazing and well more. I like this and have a great experience for reading your blog. Garmin Device by clicking on this link get know about me more.
November 12, 2019 at 4:32 AM